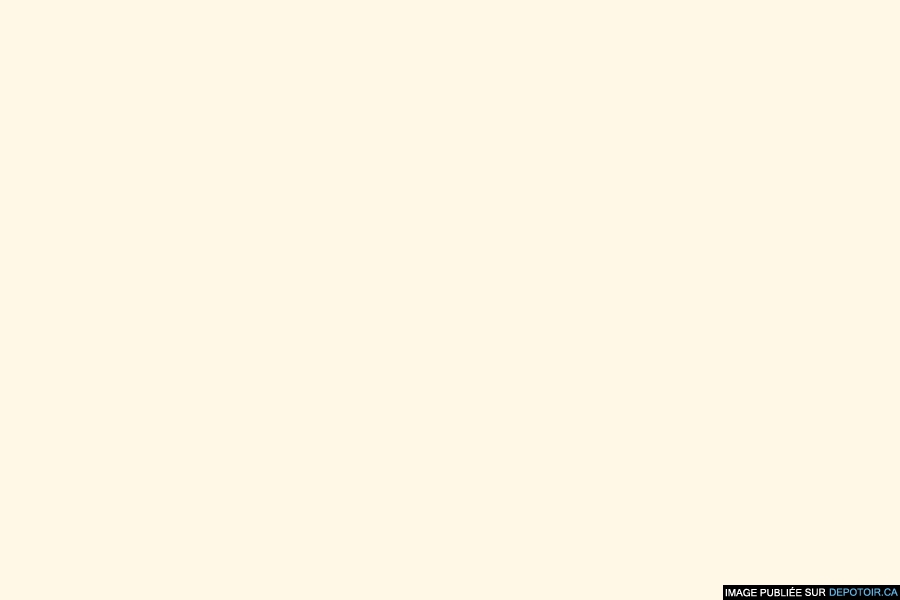 "Cosmic Latte is a name assigned to the average colour of the universe, given by a team of astronomers from Johns Hopkins University.

In 2001, Karl Glazebrook and Ivan Baldry determined that the colour of the universe was a greenish white, but they soon corrected their analysis in a 2002 paper,[1] in which they reported that their survey of the colour of all light in the universe added up to a slightly beigeish white. The survey included more than 200,000 galaxies, and measured the spectral range of the light from a large volume of the universe. The hexadecimal RGB value for Cosmic Latte is #FFF8E7.

The finding of the "colour of the universe" was not the focus of the study, which was examining spectral analysis of different galaxies to study star formation. Like Fraunhofer lines, the dark lines displayed in the study's spectral ranges display older and younger stars and allow Glazebrook and Baldry to determine the age of different galaxies and star systems. What the study revealed is that the overwhelming majority of stars formed about 5 billion years ago. Because these stars would have been "brighter" in the past, the color of the universe changes over time shifting from blue to red as more blue stars change to yellow and eventually red giants.

Glazebrook's and Baldry's work was funded by the David and Lucile Packard Foundation.

As light from distant galaxies reaches the Earth, the average "colour of the universe" (as seen from Earth) marginally increases towards pure white, due to the light coming from the stars when they were much younger and bluer."